‘Go big, or go home’ is what KPN must have thought. The previous edition of The Digital Dutch was sensational, and will be entered in the annals as an unprecedentedly spectacular event. This year, the organisation went one step further. Alle Welling, event organiser and trade manager at KPN: “We have set the bar for next year very high indeed.”

Klaas Rohde, owner of event agency Fjuze, has been organising the event for several years in collaboration with communication agency Steam. He talks about the approach to this year’s production: “Last year, we were forced to convert our production to a digital event within a month. This year we knew: we’re going to put on a digital event, with Jaarbeurs as a starting point. Why? Because last year’s success was in the size of the event. We could have just rented a small recording studio. After all, because of COVID-19, everyone has fallen back on content. But content does not come into its own without the right presentation. The Digital Dutch wants to offer participants a real experience: big, intense and relevant. That is a big ask.”

Big, bigger, biggest
And that is what happened: Jaarbeurs was transformed into The Digital Dutch control room and a huge stage of 30 by 80 meters was built. Welling adds: “I personally don’t believe so much in a digital trade show that allows you to virtually walk around as a visitor. We preferred to make a kind of movie, so we decided on a recording studio with an immense stage to add depth and warmth. In addition, we physically recreated our network in the Netherlands. To visualise that, you don’t just need a lot of square feet, you need height as well. I think we probably built the biggest studio in Europe.”

A show of innovation
Anyone who knows The Digital Dutch, knows that the event is all about digital opportunities and innovation. The innovation zone at the physical event reflects this: KPN showcases what it can achieve together with its customers and technology partners in the area of innovation. However, because there wasn’t a physical trade show floor, the organisation was forced to think

outside the box.
This resulted in an ingenious twist: the participants could watch live while drones were flying from Jaarbeurs to different locations where digital transformation is currently taking place. They flew to Zaandam, for example, where participants were told the “secret” of Albert Heijn: the building of a ‘digital twin’. They got to look behind the scenes of the Solar Team in Eindhoven, and of Brekr, a manufacturer of e-mopeds in the Achterhoek region. The trip ended at the National Police. Here, the audience was given the chance to observe a cyberspecialist at work during a digital investigation.

Feel the bass
With over 6,000 viewers, this year’s The Digital Dutch was another huge success. Both men look back on it with tremendously pride. Still, there is something Rohde missed: live feedback from visitors: “Seeing the reaction of your audience, that’s what you do it for. Nothing beats the physical experience. You can feel the bass vibrating through your body, experience the size of such a venue and the grandeur of the event. Film makers don’t know that feeling. Event managers do. I can’t wait to have people feel that experience and emotion again.”

Better every year
Welling adds: “We definitely don’t want this success to be a one-off. But Rohde is right; the value of the conversations and the experience are simply greater in real life. We are already secretly thinking about what to do next year; we have set the bar very high.” Rohde agrees: “In 2019, we put on a fantastic event. And this year, we organised a completely online edition. We have to find a way to merge the two. For now, we intend to hold the event at Jaarbeurs again. It will be a fierce fusion of online and physical.” 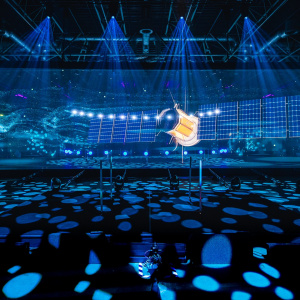 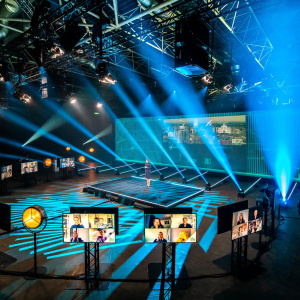 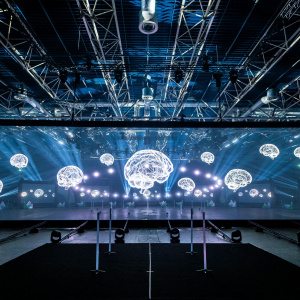 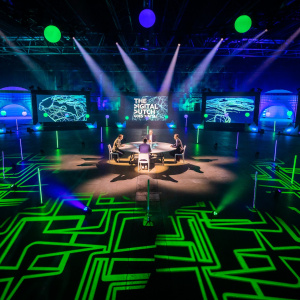 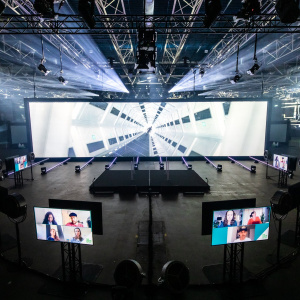 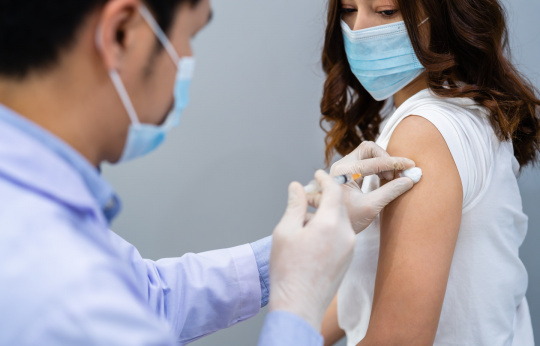 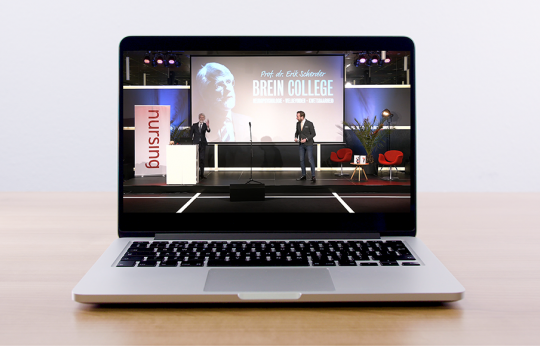