What is driving the success of Heroes Dutch Comic Con?

"Popular series such as Game of Thrones and The 100 all play a part in creating even more enthusiasm for events such as Heroes Dutch Comic Con. Fantasy and science fiction are very popular at the moment, and the media are also paying more and more attention to them. This year's film Avengers; Endgame was after Avatar (2009) the most successful movie ever. This says everything about what people want, why the sector is so popular. Lack of interest is not at our minds at all. We are the biggest Comic Con in the Netherlands.

Previous editions were already completely sold out on Saturday, but now we're heading for a pre-sale sell-out. We hope this trend will continue in the coming editions."

What can visitors expect during the event?

"At Heroes Dutch Comic Con it all comes together. There is a wide range of films, series, comics, cosplay, games, superheroes, fantasy, science fiction and anime. There are workshops, Q&As with famous actors, a cinema, live contests in the Game Area, and all major brands are present in the dealer hall."

What about the design of the event?

"The design of the event in Jaarbeurs is always 'a piece of art itself, or actually: a truly spectacular challenge'. The winter edition of Heroes Dutch Comic Con takes place in five halls of the Event & Exhibition Centre with at least 44,655 m2 of everything pop culture has to offer. Plus: each hall has a different theme in which a large number of partners are involved. A good and professional collaboration between exhibition organiser and Jaarbeurs is paramount.">

What ambitions do you have for the future?

"We would like to get the city of Utrecht more involved. In the run-up to the event, theme parties, restaurants with a Comic Con menu and comic characters walking in the city. The location and positioning offer us opportunities, it is also possible with regards to logistics and most important of all, a team from Jaarbeurs is actively involved in planning and thinking along with us. We expect that reach and popularity will increase even more by creating more support in the city. In a similar way to America, we want to use our event as a platform to launch new and exclusive content, which we can bring to the fans first. We haven't hit our limits with Heroes Dutch Comic Con yet."

Your event at Jaarbeurs?

Are you interested to know more about the successful organisation of a (customer) event? Our experts will be happy to give you more information. 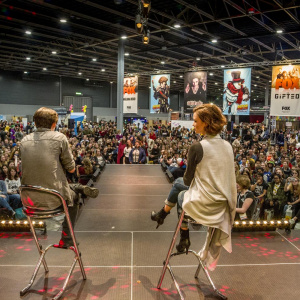 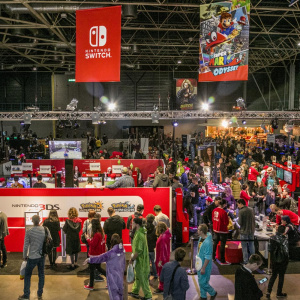 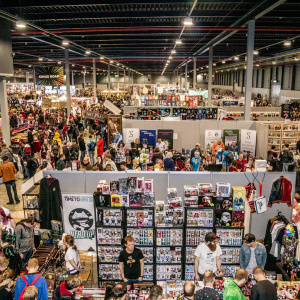 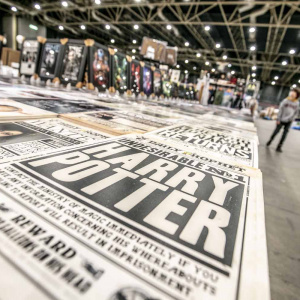 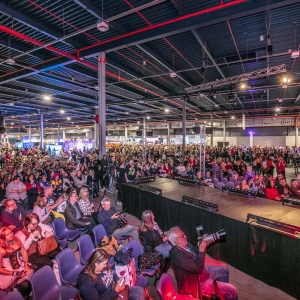